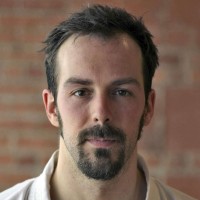 James joined Shotokan Karate of America in January 2001. He trained under Joseph Fu in Athens from 2001 through 2004. In 2004 James took a position at Coastal Carolina University (CCU). With the permission of Mr. Ohshima, as a shodan, he started the CCU Shotokan Karate Club.

James and Joseph Fu continue to train together. Other seniors that James trains with regularly throughout the year are Larry Lazarus, Robert Clark, and Kitty Gallagher.

James is a mathematics professor and chair of the Department of Mathematics and Statistics at CCU.

As an Amazon Associate, SKA earns from qualifying purchases